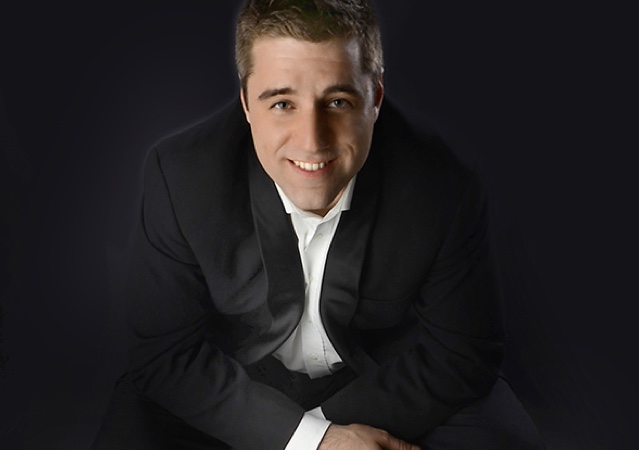 Helmut Fuchs was born in 1984 in Oberndorf (Salzburg). He started to play the trumpet at the age of six at the Musikschulwerk Salzburg with Martin Mühlfellner. In 2001, he went to study with Igor Oder, who also taught him during his time with the military music in Salzburg (2003-2004).